on June 07, 2012
I build up all this hype on the flourless chocolate cake, and then post about veggies burgers, I know sucks right? I'm still working on the post, oh so many photos I took, meanwhile, yay veggie burgers?
Normally I don't go for the veggie burger, there are one or two out there that are great but for the most part, not so much. They tend to be mushy, sometimes look like meat (which scares me) and often have very little in flavor, in fact the "good ones" usually are spicy to cover up how mediocre they really are. This is one of the exceptions, it gets crunchy on the outside, and the good kind of mushy on the inside. it has flavor, and shockingly you can actually see bit of vegetable in it, *though I guessed corn, and there was no corn, so that went well. It can be eaten on it's own or in salad, or as a burger, with avocado, cause this is California, the land of avocados. 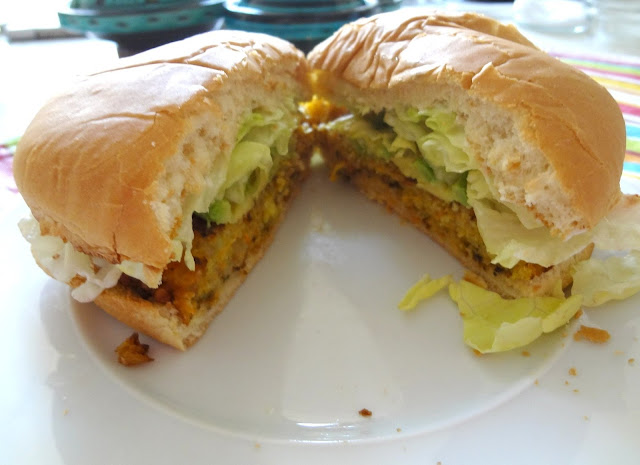 Surprise surprise, these are the Trader Joes burgers, 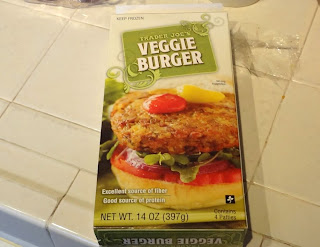 I could sit here and make you veggie burgers, but the truth is, I would have done something with yellow lentils, and then wished I had made my favorite yellow lentil dish instead. Start by heating a pan on medium with a little olive oil. 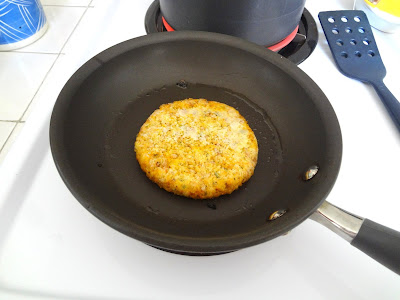 When hot add the burger, it says to cook for 6 minutes, don't believe it, 8 or 9 is so much better. You want the crust to be really crispy. 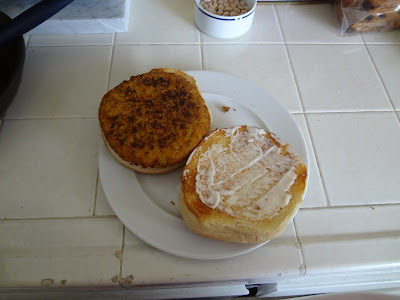 I placed a little vegenaise on toasted buns. 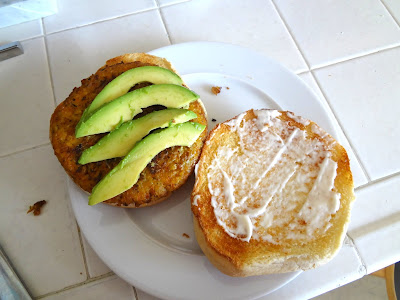 Topped with a quarter avocado. (To get really nice slices of avocado. slice in half and cut while skin is still on, then scoop out with a soup spoon.) 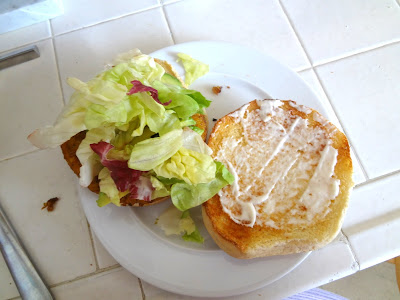 Topped that with lettuce, and done! 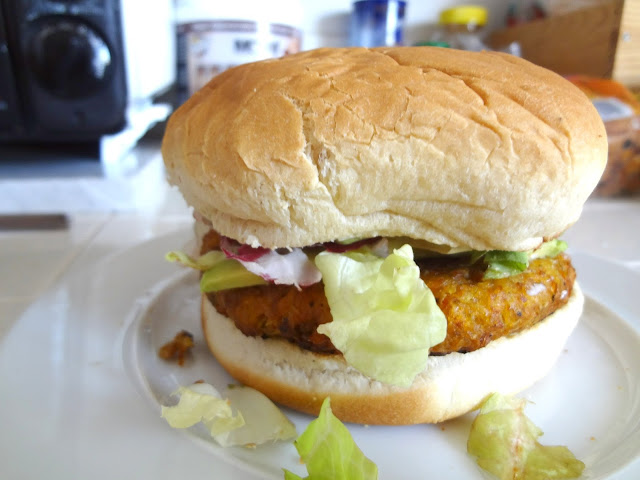 I didn't have tomatoes :( 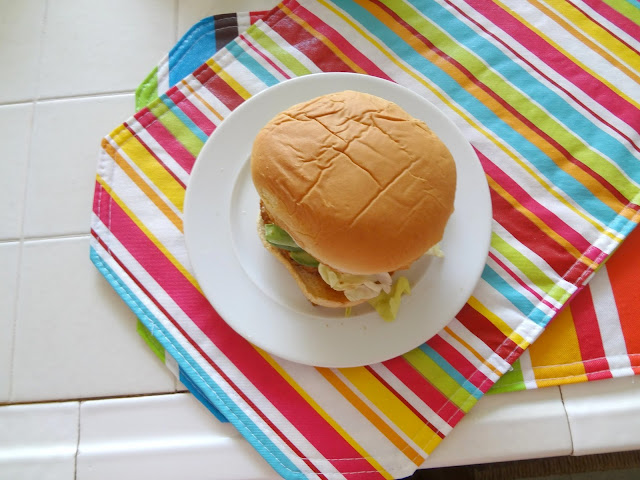 But I did make another one in pita instead, also a good use. It does remind me a little of falafel, an excellent direction for veggie burgers. 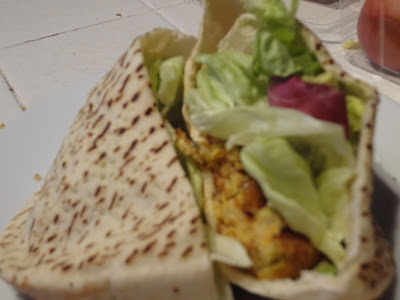 There's also a new version with mushrooms I made for 4th of July here.