on June 22, 2012
OK so I haven't been the greatest at blogging anything lately, to be honest I haven't been great at cooking things either, still wrapping up writing something else that's been taking up more than a fair share of my time, so I figured I could earn a few brownie points with well brownie.
I like more cake than fudge brownie recipes (I know sin right?) but I think of my brownies as really great cake, instead of not nearly fudgy enough brownie) My recipe is old, Joy of Cooking old, and it calls for unsweetened chocolate, which is apparently an ingredient of grandmothers', cause the only brand left at the store is now Baker's, an the far top corner of the shelf in the baking aisle, where the weird ingredients live, that you should probably buy online, cause you have a slightly better chance of it not being expired. But at the same time, this is so beautiful to make, there's something about mixing streams of chocolate, that's so Willy Wonka factory beautiful. 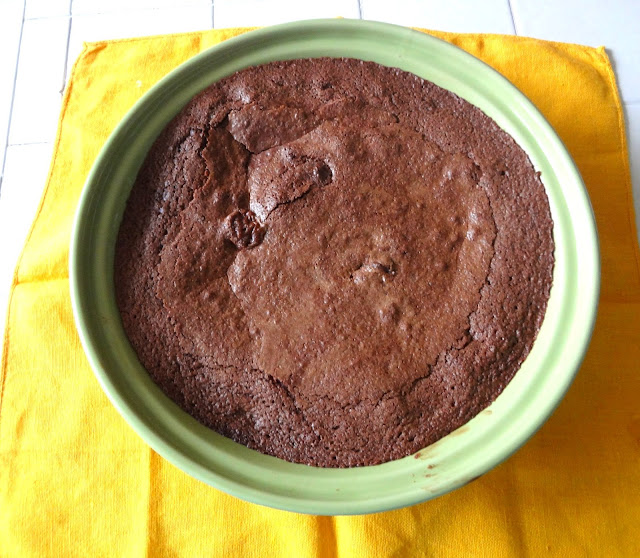 First melt chocolate and butter together, I did it on the stove top, microwave may have been a smarter option. You need patience to do this, not only do you have to take it slow when heating, but you have to wait for it to cool before you use it. Normally I just melt in the morning and bake in the afternoon. 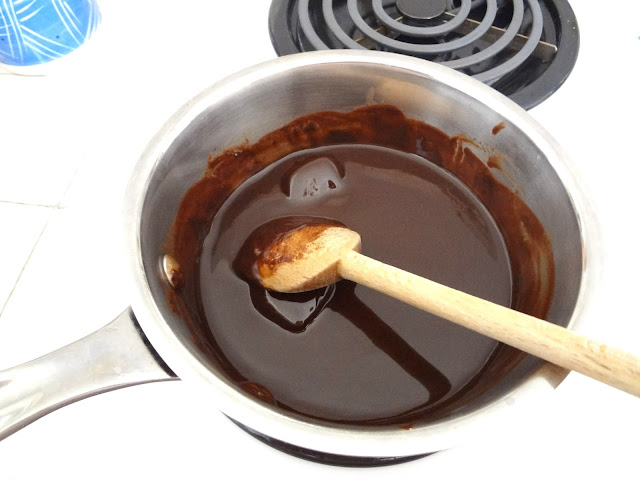 Whip eggs and sugar until light in color, really whipping this gets brownie crust, which may be the best part of a brownie. 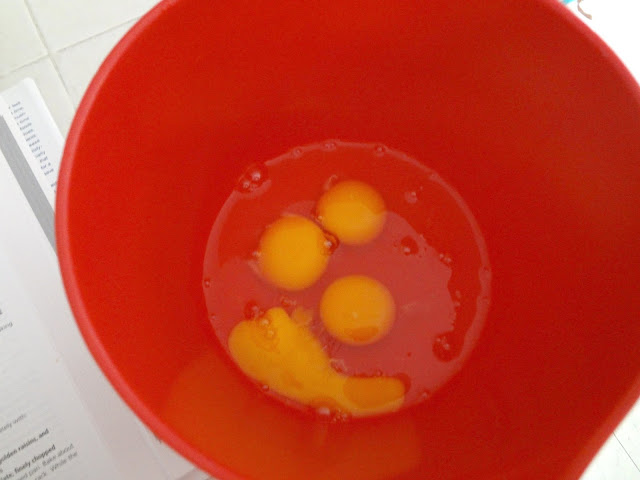 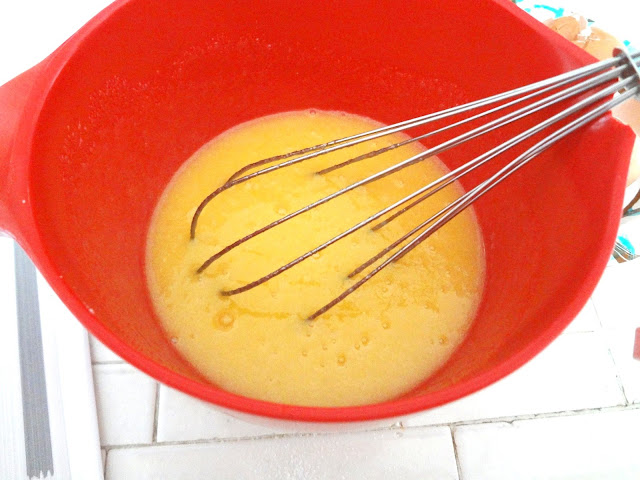 Add the chocolate to the eggs, slowly folding it in, not sure how important it is to fold, but it is pretty taking it slow. First it looks like. 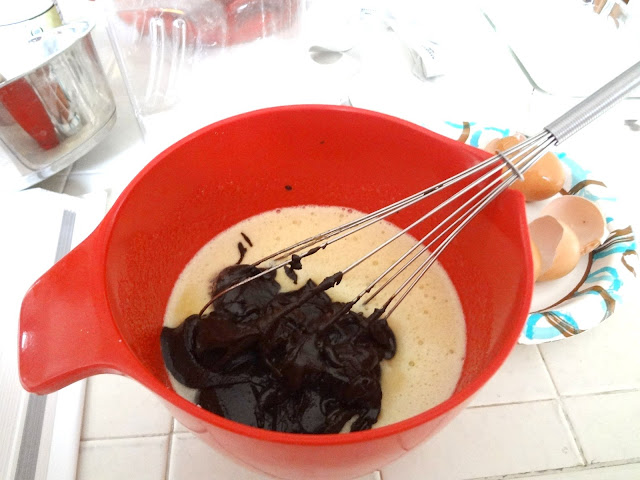 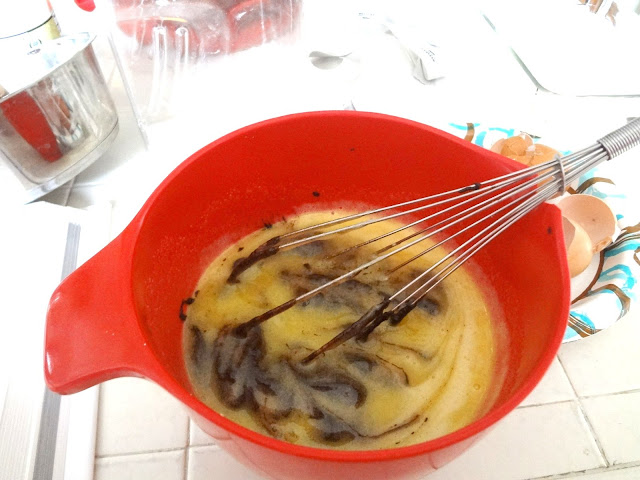 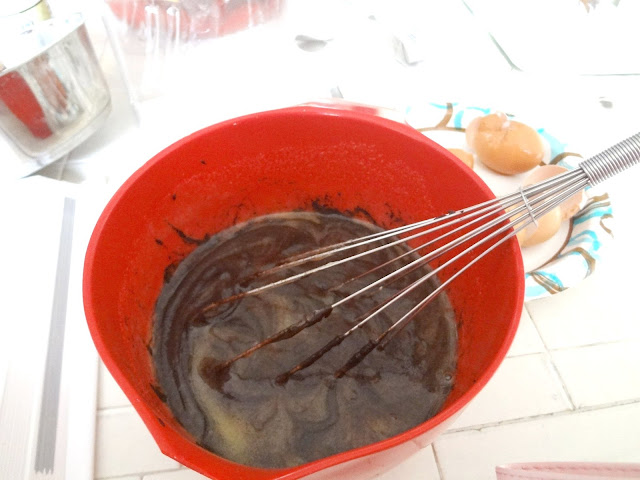 Add flour, and done, this is why I make brownies from scratch, I may come on that's not too hard. 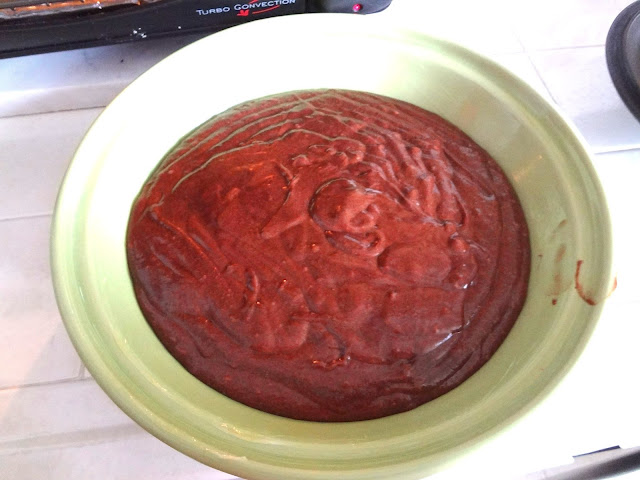 I make it in a pie pan, cause it looks nicer, and didn't want to bake it in a black pan or pirex, so this seemed like a good option, Til we tried cutting it out, there's not photos of it out of the pan for a reason.