If Popeye was a Zombie Pasta

Boil the pasta using package direction, add spinach the last couple of minutes, drain the pasta and spinach, put it back in the pot, add a drizzle of olive oil, the garlic clove, a bit of lemon juice, a pinch of chili flakes, salt and pepper. Before serving top with parm, pine nuts, and a dollop of ricotta. A dish that would do Popeye proud.
cooking food garlic pasta popeye recipe spinach 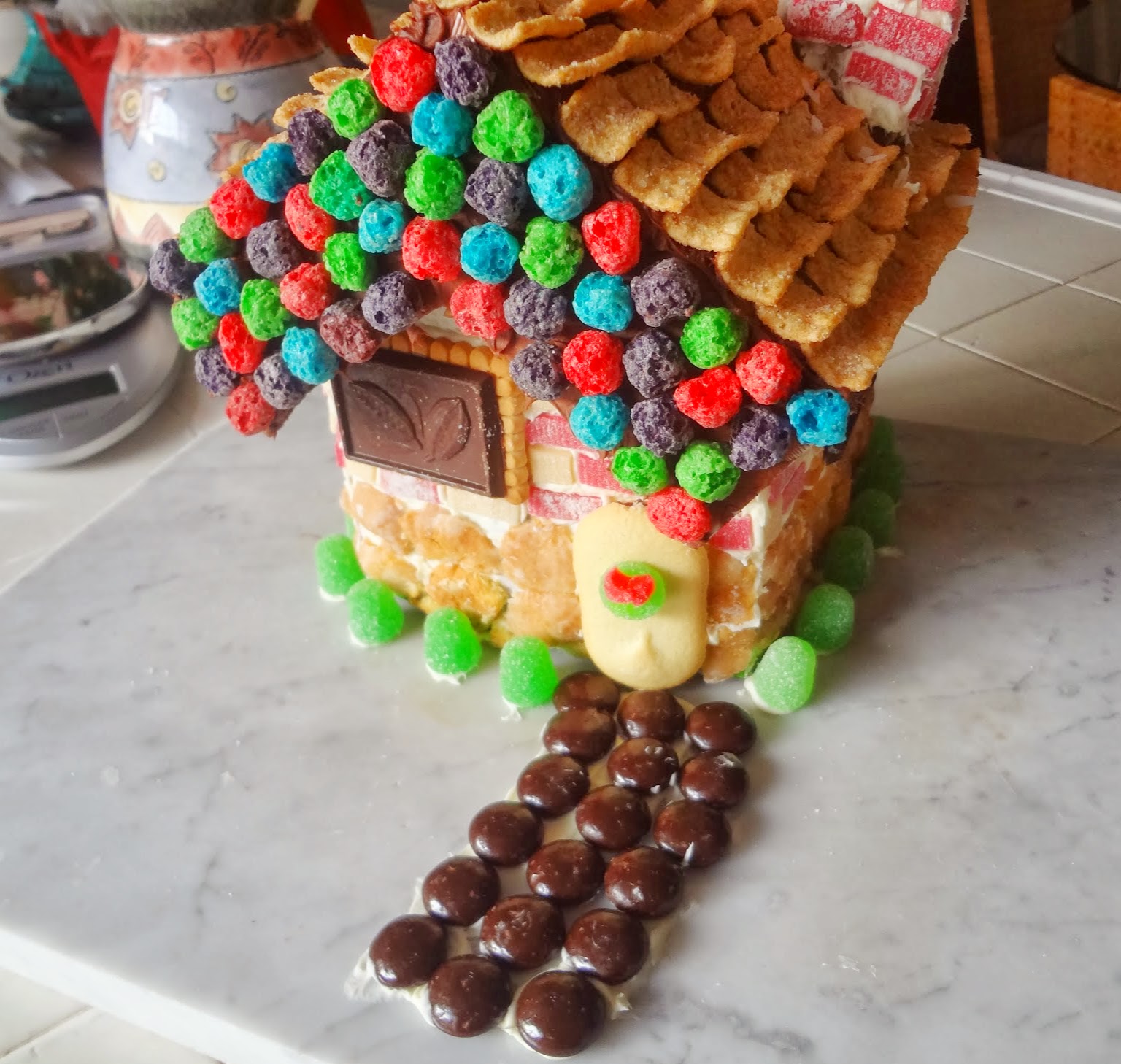